“Listen to Nici Peper and you'll know why she won the title of Minneapolis's most authentic artist at the Wholly Guacamole contest. Whether performing solo...or as other configurations, Nici radiates. Titles like indie, Americana, folk, etc, do not capture the reality of this love-based, Lutheran-raised, intense and deep woman who delights in performing...”

Nici Peper is an Americana singer-songwriter based loosely based in the Minnesota/ Wisconsin region. Growing up around gospel music and a family of storytellers, her lyrics reflect the soul and honesty of their influences. Her music exposes a gentle heart- one that writes of love, heartbreak, and dreams.

Peper plays solo or with her band full time and does an average of 175 shows a year. She has also opened for or shared the stage with wonderfully talented writers such as Charlie Parr, GB Leighton, The Jorgensens, Andrew Hughes, Billy McLaughlin, Jerrika Mighelle, Erik Koskinen, Adam Levy, and Sarah VanValkenburg. She has recorded in Nashville, toured Alaska, the Ozarks and the Midwest, has been on Twin Cities Live, Fox 9, Box of Chocolates, and done numerous radio interviews, including "Voices in the Valley" and "Northern Spirit Radio". Peper has played every type of show from private parties, dive bars, and theaters, to the main stage of the Girdwood Forest Fair in Girdwood, Alaska, to Two Wheels on the Pig Trail at a biker/blues/BBQ festival in Eureka Springs, AR, to The Warming House, the listening room of Minneapolis, MN to Deronda Lutheran Church Easter morning . In 2016, Nici took home the title of Minneapolis’ "Most Authentic Artist" in the contest sponsored by Wholly Guacamole and was one of 6 finalists nationwide. She has recently released her debut full length album produced and recorded by Kurt Jorgensen and Brianna Tagg in St. Croix Falls, WI. in 2019.

"One of her songs "No Man Alive" is the first cut on the fall Wisconsin Roots Music Cooperative compilation CD 2017.

"That song is the kind of song that your grandfather might have heard in a speakeasy when he came home after the great war. He heard a lot but he told you about that song more than once. Don't miss Nici Peper."

“Don't compromise yourself. You're all you've got.”
― Janis Joplin 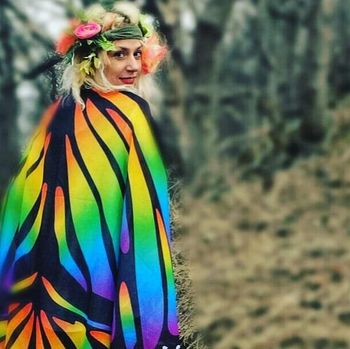 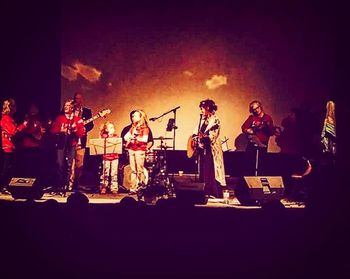 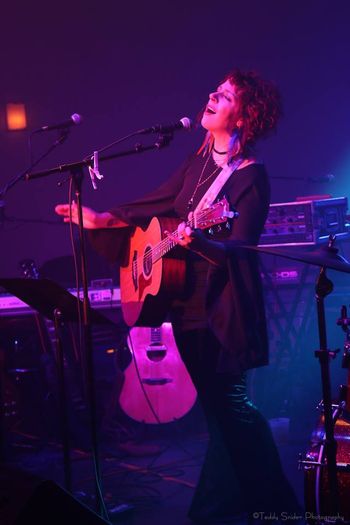 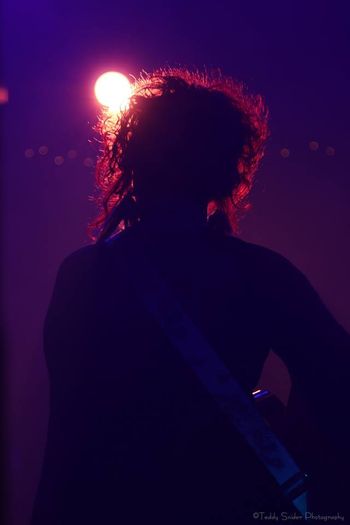 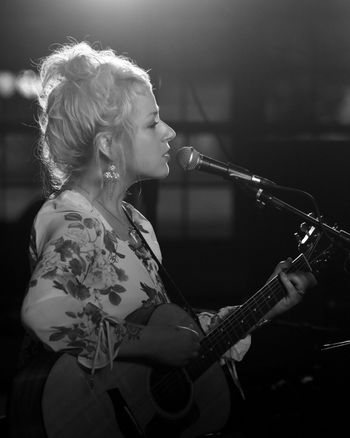 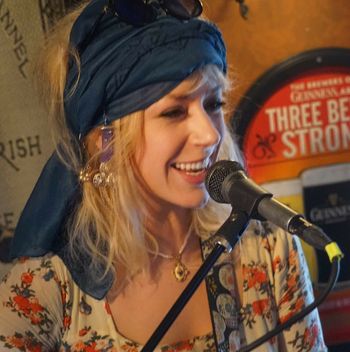 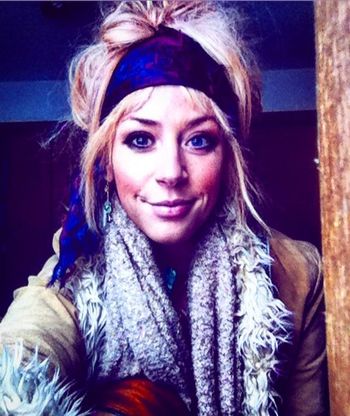 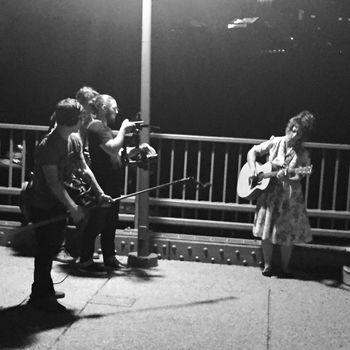 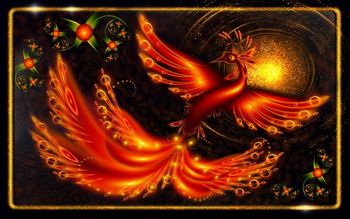 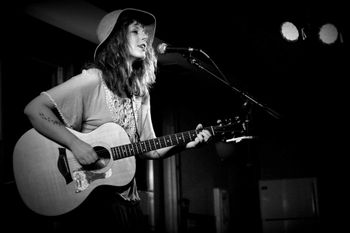 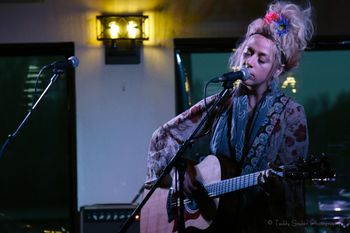 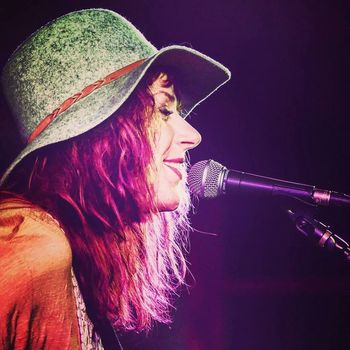 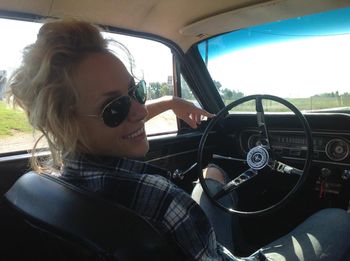 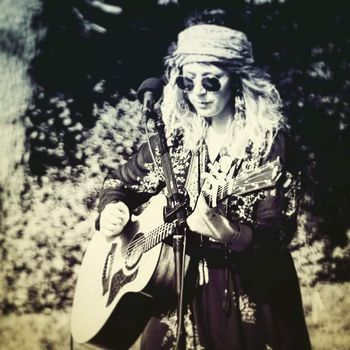 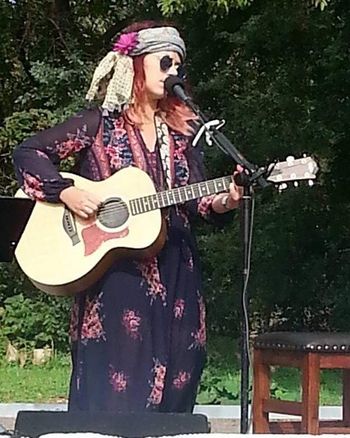